Long time ago in the Animal Kingdom, a sheep was passing and saw a lion crying inside a cage trap and the lion begged the sheep to save him with a promise not to kill and eat it but the sheep refused. 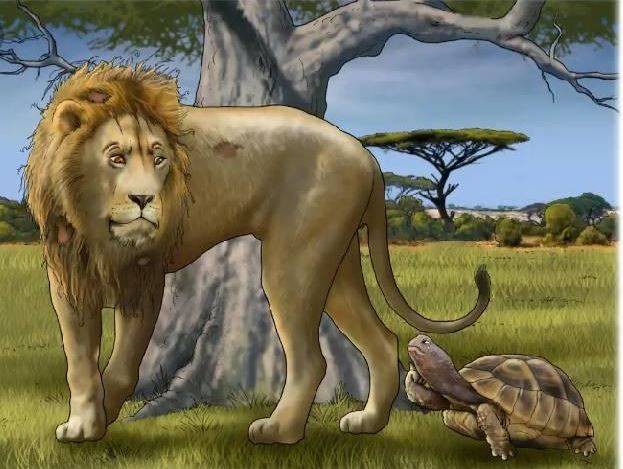 But after much persuasion and for the sheep’s gullibility it opened the cage for the lion to be free.

Now the lion was very hungry having stayed in the cage for days without food or water.

It quickly grabbed the sheep to kill and eat but the sheep reminded him of his promise.

They were still there arguing when other animals came passing and they sought to know what happened. 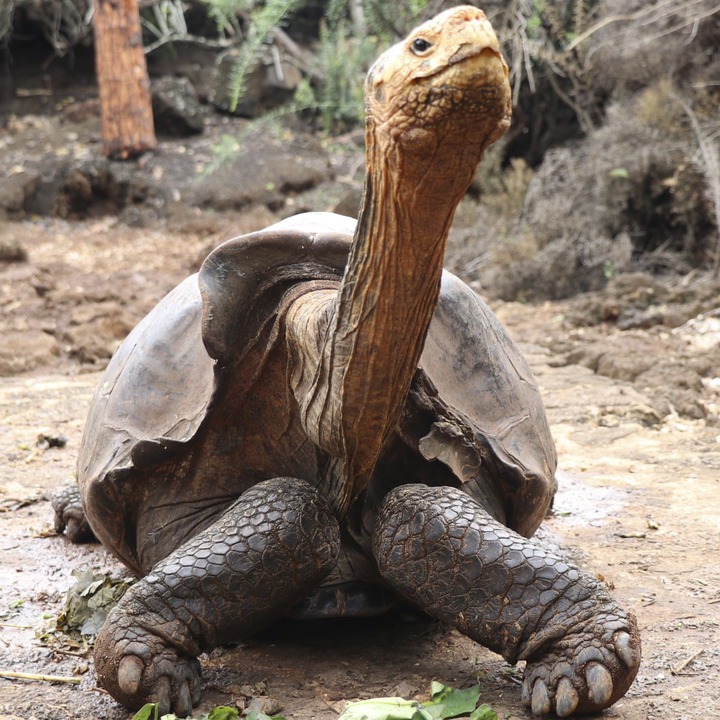 Both the lion and the sheep narrated their own side of the story but because of fear and in trying to gain Favour in the sight of the lion, all the animals took side with the lion except the Tortoise who claim not to understand the whole scenario.

Now the Tortoise asked the lion to show them where he was before the sheep rescued him, he pointed at the cage.

He asked again, “were you inside or outside when the sheep arrived”? The lion said he was inside.

The tortoise again said “okay, enter lets see how difficult it could be inside”.

The lion entered and the tortoise locked him back inside. 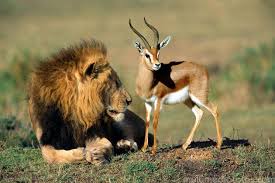 In amazement the other animals asked tortoise “why” and he replied “if we allow him eat the sheep today, he will still go hungry tomorrow and we don’t know the next amongst us to be eaten tomorrow.

Don’t support evil today because it doesn’t affect you directly, tomorrow it could be your turn.

I Regret Being Born And Raised In Deeper Life- Nigeria man

Chukwu Asked handlers of Flying Eagles to up techniques Toward U-20...

“My Husband Manhood is Too Big, Can’t Stand Him any More”

Our concern is for Rufus Giwa Polytechnic to remain alive –...

Suspension of CJN Onnoghen, an act of dictatorship taken too far...

We Will Be Back In Some Form, Donald Trump Touts Contesting...