A new political movement loyal to former Lagos State Governor, Bola Ahmed Tinubu has taken off in Lagos with a mandate to ensure the APC leader wins the 2023 Presidential election.

The newly formed body New Heights Leadership Forum came into being because of the strong leadership Tinubu is providing in Nigeria, especially in the South West region- according to the group chairman, Arc Ogunseye Adeyinka. 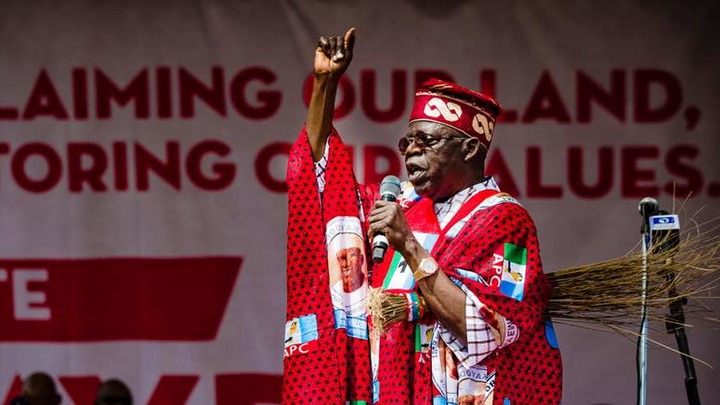 Of recent, the APC national leader has witnessed many set back in his quest to have the party under his control, even in his state, Lagos where he has been the king and kings maker for over a decade after leaving the office as the governor of the commercial nerve of the Nigeria. 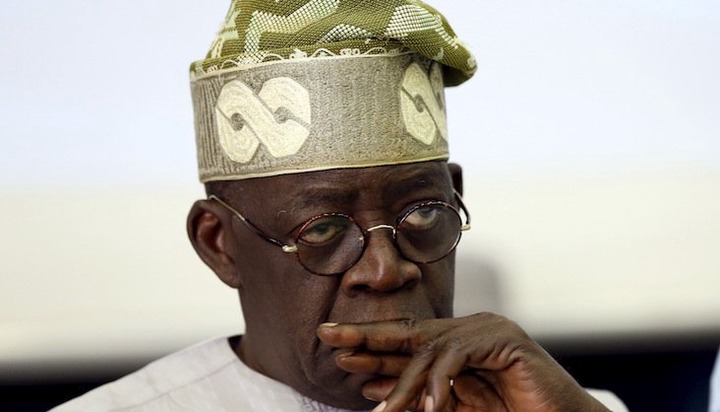 In fact, he’s currently in a subtle battle with his godson Rauf Aregbesola who is the current minister of Interior, over the control of the party in Lagos, a move that could see his 2023 ambition flies out through the window. 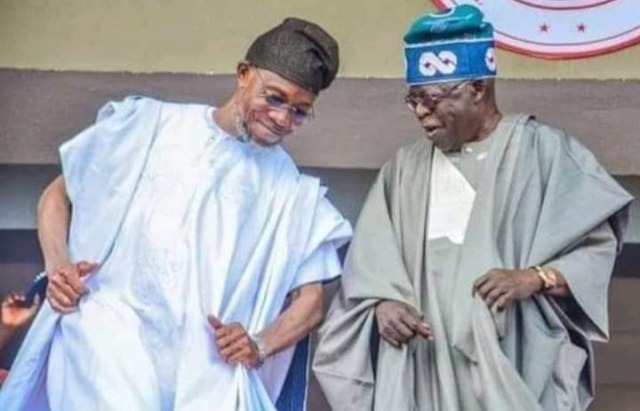 Apart from Aregbesola, it is believed that the current governor of Ekiti state, Kayode John Fayemi and Asiwaju are no longer in good term as the former is also eyeing the presidential seat for 2023 under the All Progressives Congress (APC) 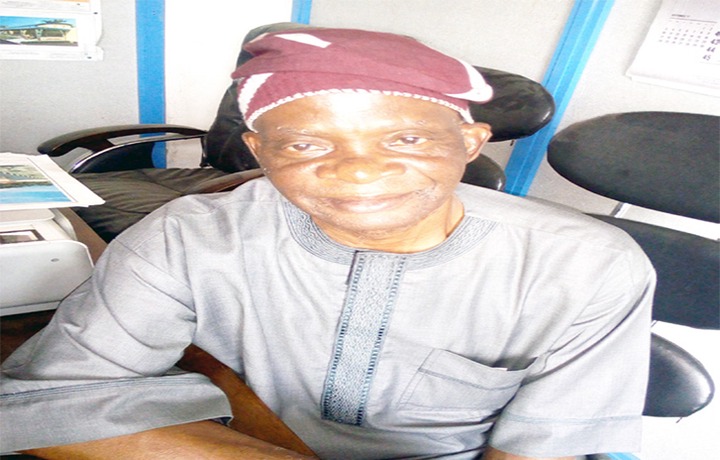 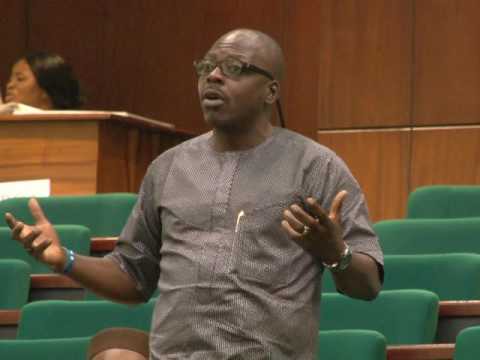 In a letter written to the lawmaker, the group stated, “With due respect and on behalf of the NEW HEIGHTS LEADERSHIP FORUM, we are pleased to invite you as our PATRON. 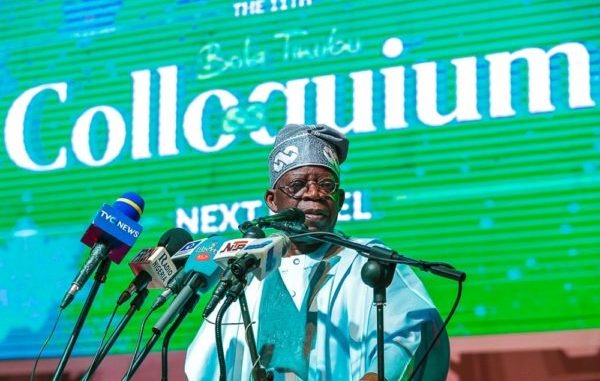 The NEW HEIGHTS LEADERSHIR FORUM was established as a support organization for the aspirations of our Great Political Leader Asiwaju Bola Ahmed Tinubu and for the actualization of the programmes of our dear party, the APC in all its ramifications.

The core members of THE NEW HEIGHTS LEADERSHIP FORUM are respected and politically inclined personality in the society. The Forum is registered with the Corporate Affairs Commission as an NGO. 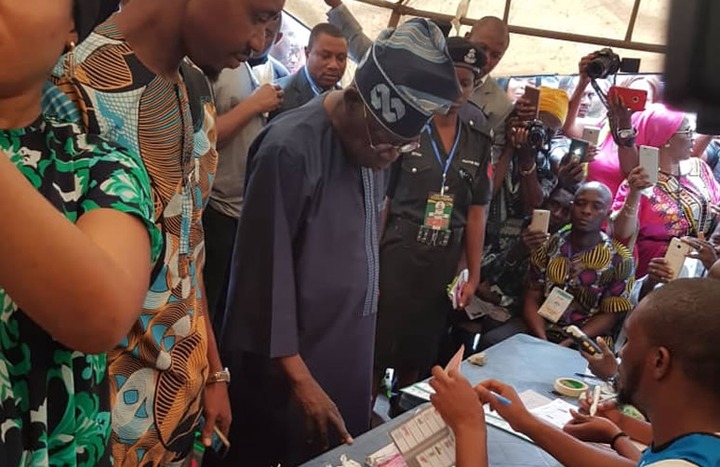 We have equally presented the Forum to the, Lagos state Chairman of our Party APC, and other party leaders.

We also intimate you, with our existence to have contributed its quota to the gallant victory of our Party in the last National and State elections.

In the light of the above, we are confident that as our PATRON, you will lead us aright and guide our ideas and objectives at all times. 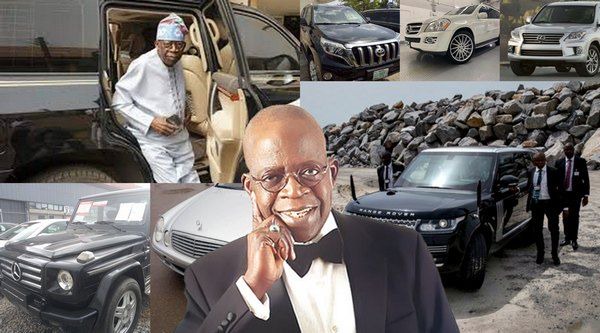 Speaking on why he thinks Tinubu is the right person to lead Nigeria, the chairman said; “No one will go hungry if Asiwaju is elected as President. He rolls out money if you visit him. I’ve seen somebody that did not know him at all but when Asiwaju visited the hospital to see another person, Asiwaju said they should fly him to abroad for treatment. 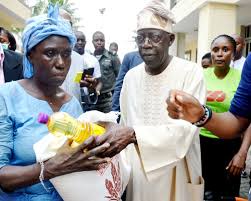 Asiwaju will pick nobody and make him somebody. Sunday Dare, the minister of Sports was his PA on communication.

No one will go hungry if Asiwaju is elected as President. He will rollout money if you visit him I’ve seen somebody that did not know him at all in the hospital, but when Asiwaju visited the hospital to see another person, Asiwaju said they should fly him to abroad for treatment.

Asiwaju will pick nobody and make him somebody. Sunday Dare, the minister of Sports was his PA on communication. 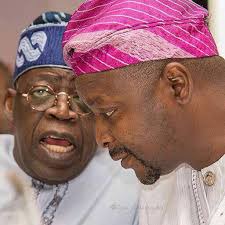 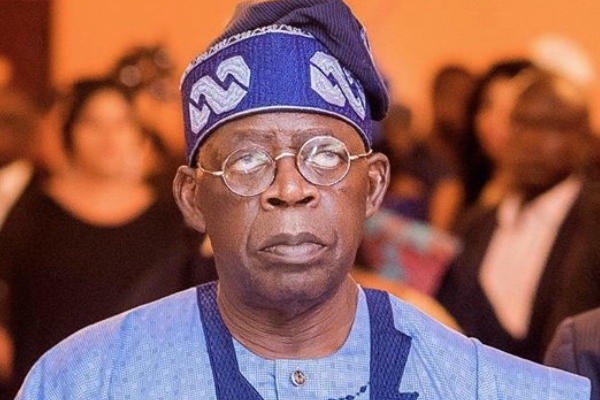 Tinubu is not a difficult person but the people around him are the ones making lives difficult.

Asked if Tinubu is getting enough support from President Muhammadu Buhari, he said, “Buhari is not an Hausa person and when he leaves, it will be another story. 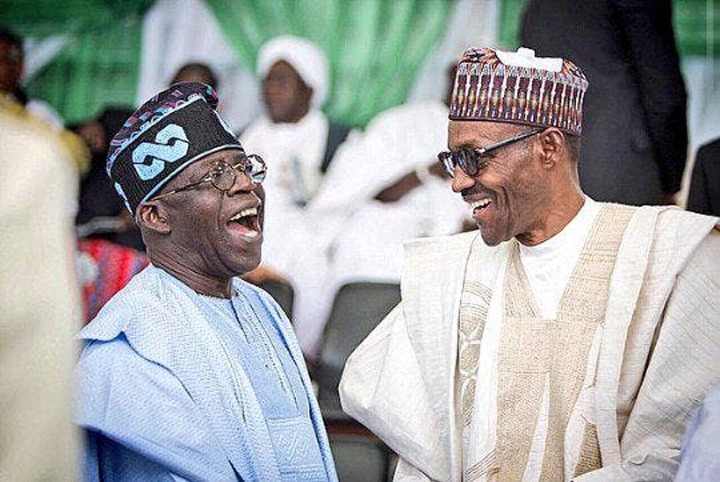 We Will Be Back In Some Form, Donald Trump Touts Contesting 2024 Election

85-Year-Old Nigeria Ambassador To The US, Nsofor Is Dead